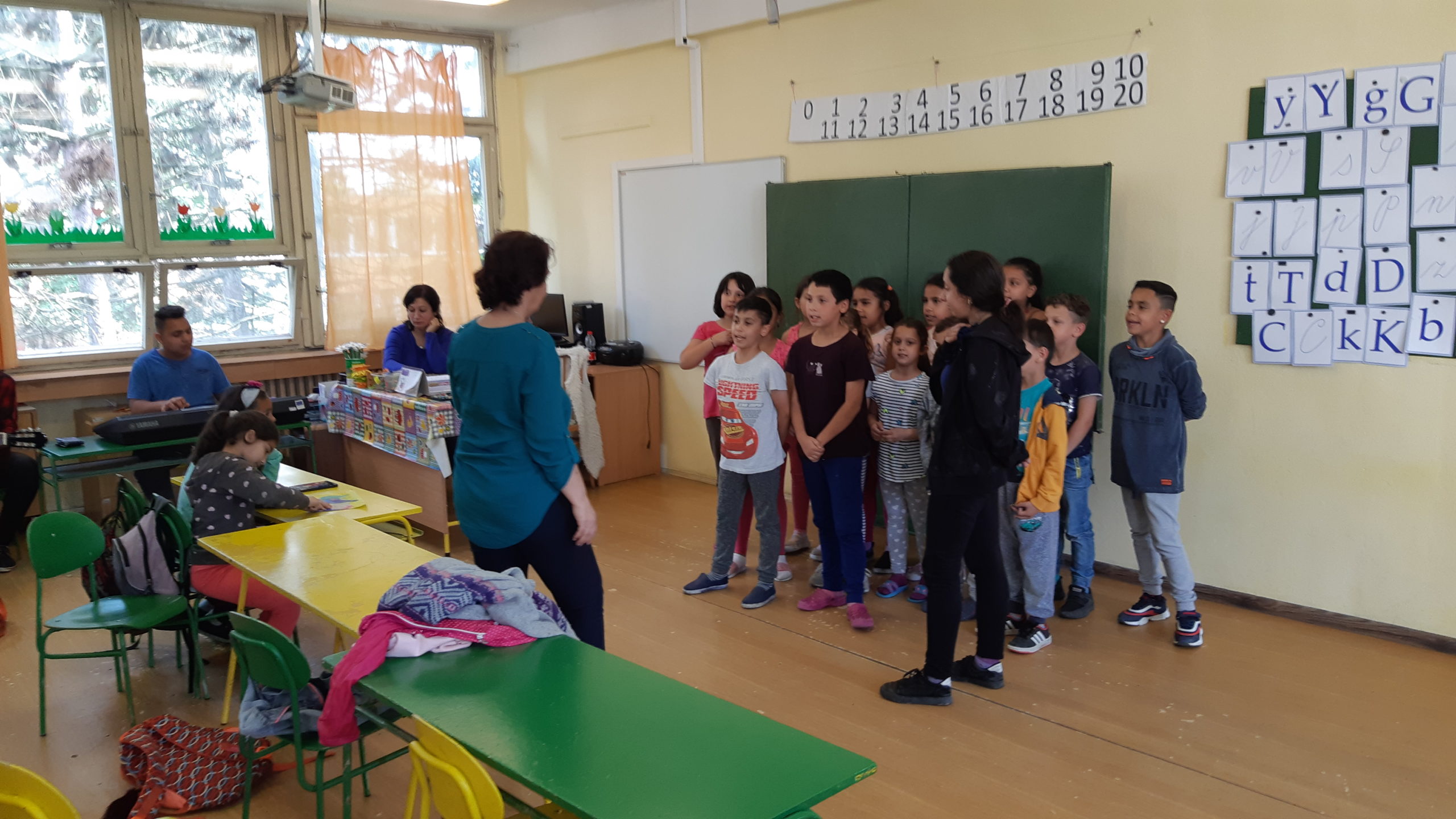 The song Šukar Jakha (Beautiful Eyes) is one of countless Roma folk songs whose author and origin is unknown. It’s a simple song with themes that abound in Roma folk music – love and dancing. Recorded here by the Galakticka Children’s Choir, it follows a typical Roma folk style – starting slowly and soulfully, then speeding up as it repeats joyfully and playfully.

Rosalia Klemparova, director of the Galakticka Choir, learned this and many other folk songs from her father as a young girl. “My father was a musician,” she says, “and thanks to him I am who I am. He saw something in me, so he taught me – not just how to play, but how to feel the music, the hard tones and the soft tones.” It’s this sense of expression she tries to instill in her own students.

“Through music we’re able to sense and to feel things in a way that we wouldn’t be able to express another way. So often I might not be able to express something with words, but through singing I can. In the same way when we hear some kind of music, we often recognize that, yes, that’s what I felt but I didn’t know how to express it. This is why music is so important for Roma – it gives us a way to express ourselves.”

That girl has beautiful eyes –
Come and dance with us!
Come, sister, come and dance –
I have something to tell you! 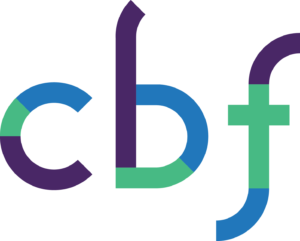 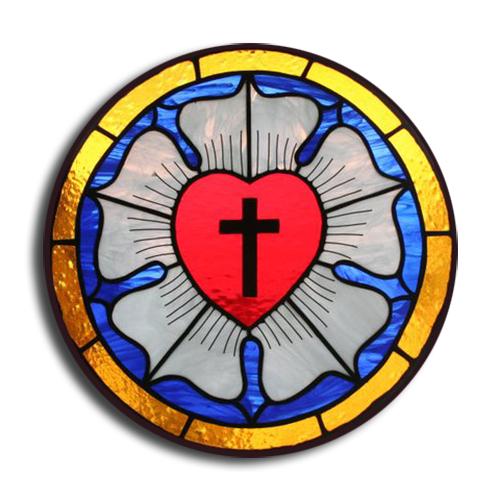